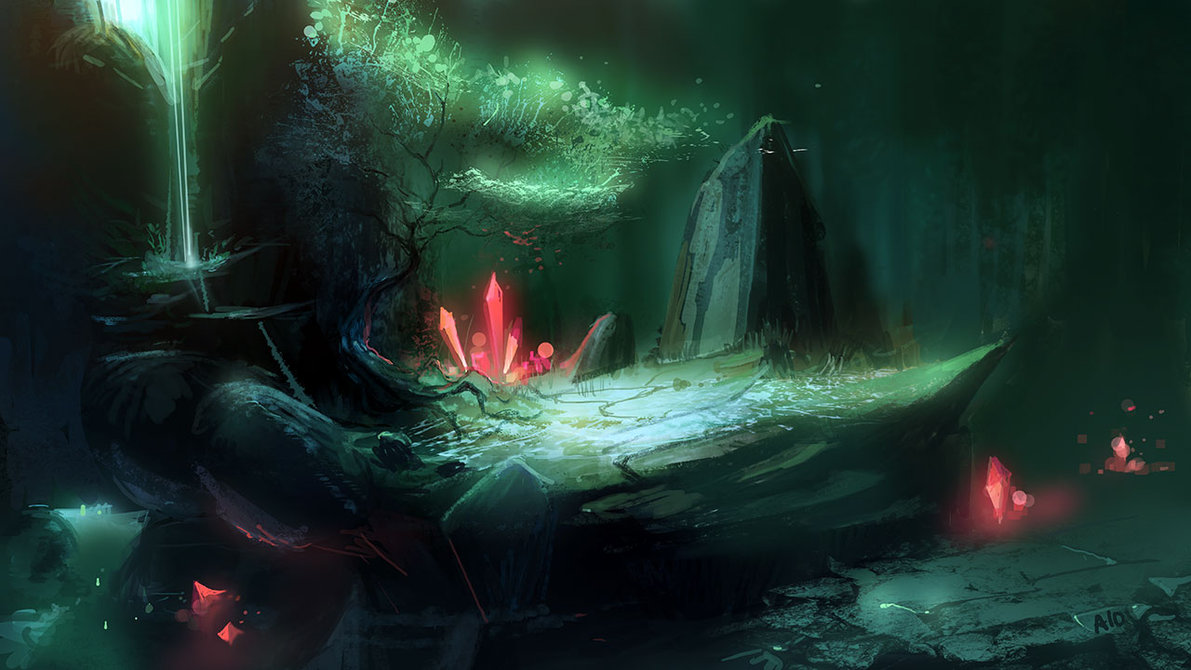 Crystals of Cromm are valuable, beautiful, and dangerous all in one. They have the ability to act as storehouses for magic, making them an equivalent to the batteries often used by the Men of The West, but with much more uses. Crystals can be used by magicians to cast powerful spells, or to capture life force from other creatures, or to power a generator if converted to another power type. This ability to contain so much power also makes them dangerous as well, especially if they should break. Breaking a crystal triggers a sudden release of all stored energy, which can cause a deadly explosion to nearby life.

Crystals were at a time considered rare, but with the vast amount of unstable magic still covering the land they have begun to grow freely throughout Torren, sometimes in large clusters or as individual spires. They are a new trait to a new world, and can be found covering the Badlands in many different places. Due to their value and practical use, crystals have become a type of currency. For portability and compatibility with items, the general rule of thumb is that you must be able to hold the whole crystal comfortably in the palm of your hand. Large crystals do not hold any more energy than smaller ones, so unwieldy and giant crystals do not hold much worth in this system.

While there are many types of crystals, they all share the similar trait of holding some kind of energy. Just how much energy a crystal can hold is determined mainly by its color. This color is a permanent feature of the crystal, and will not change, but crystals that are empty of energy will become more transparent, and their color will become a thin outline when they are fully depleted.